This version of the browser you are using is not supported on this website. Please upgrade to a supported browser. 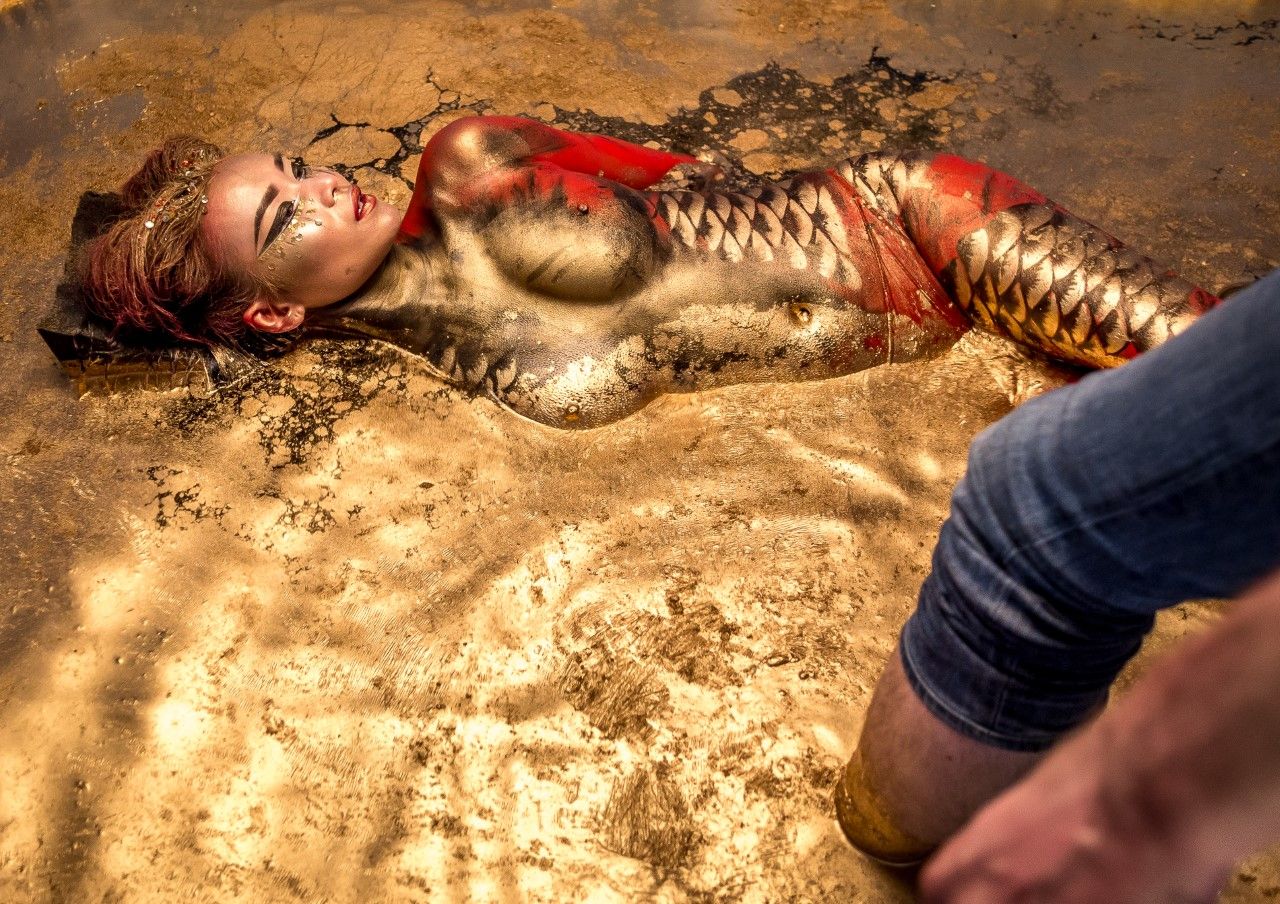 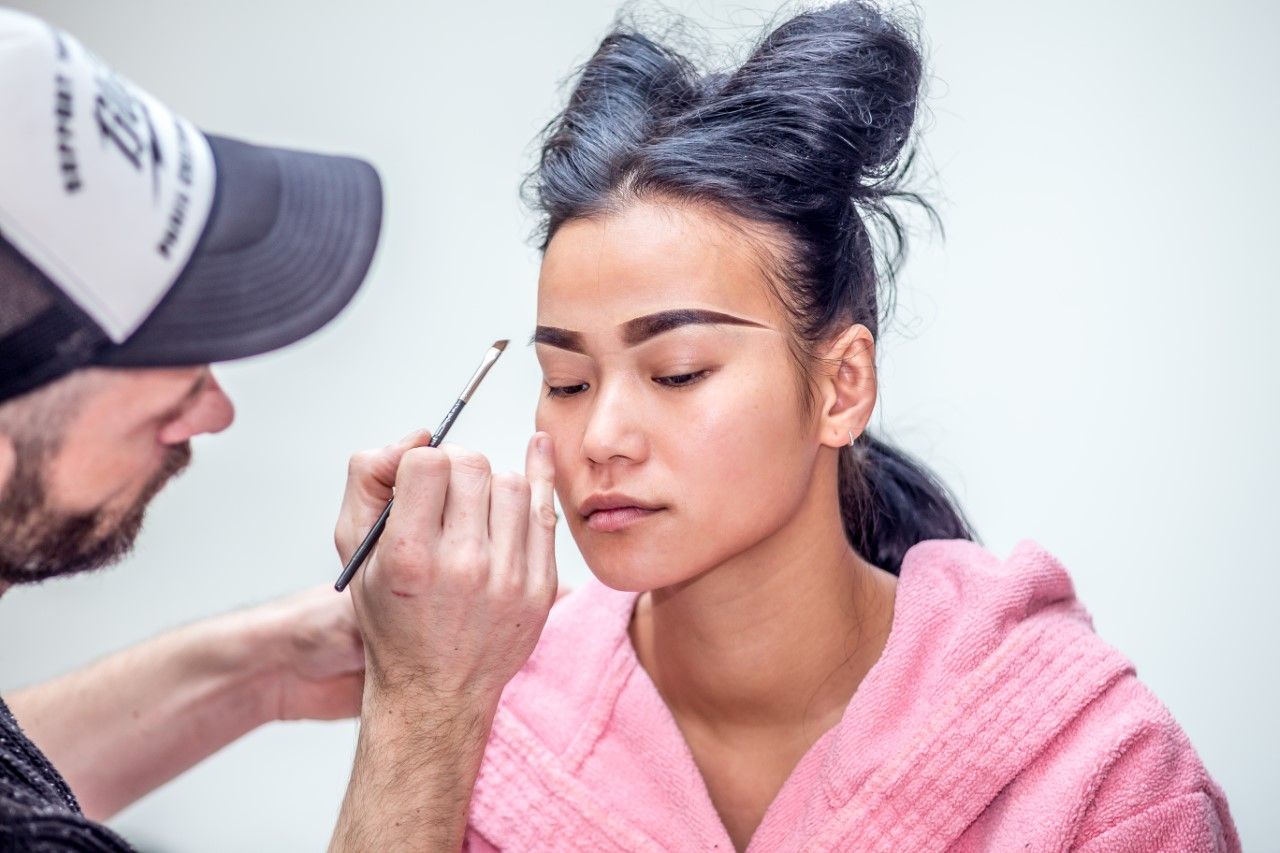 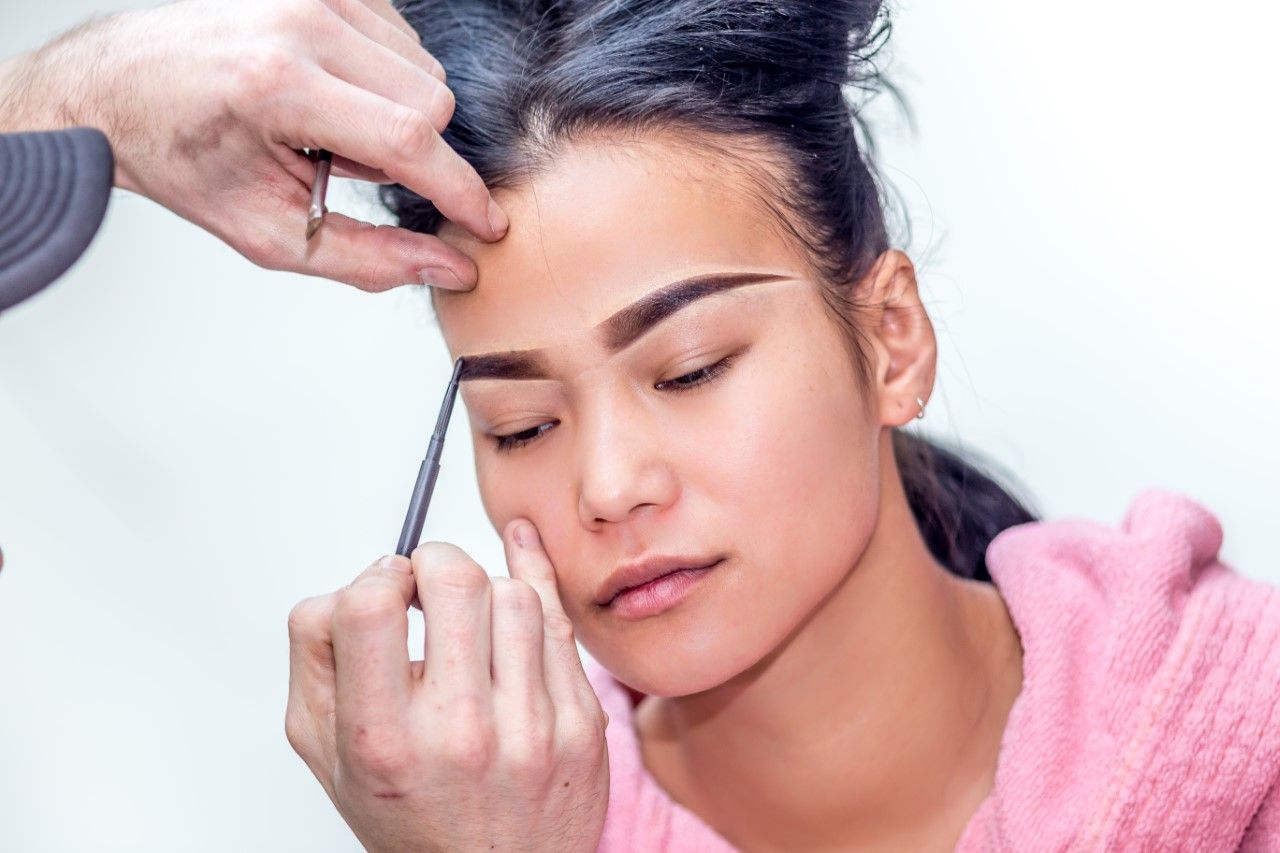 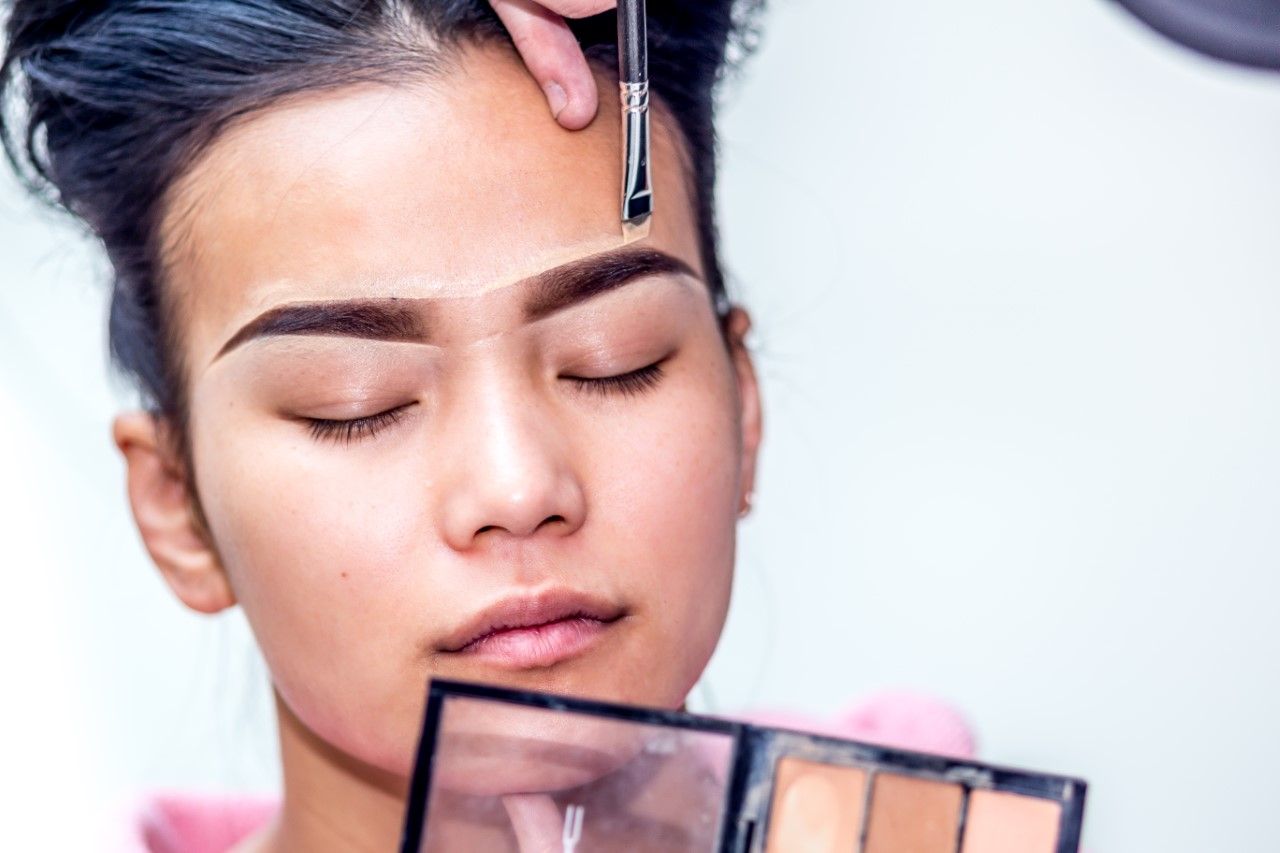 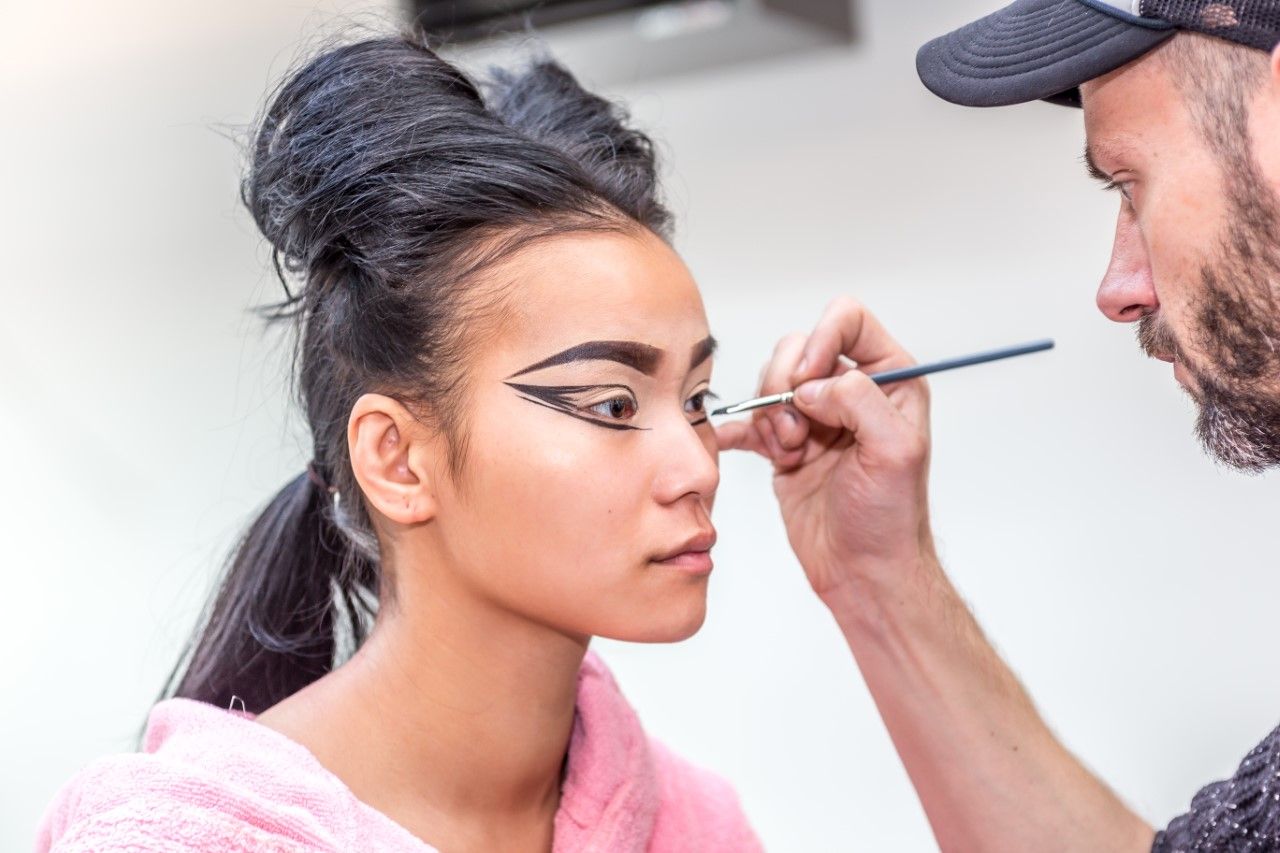 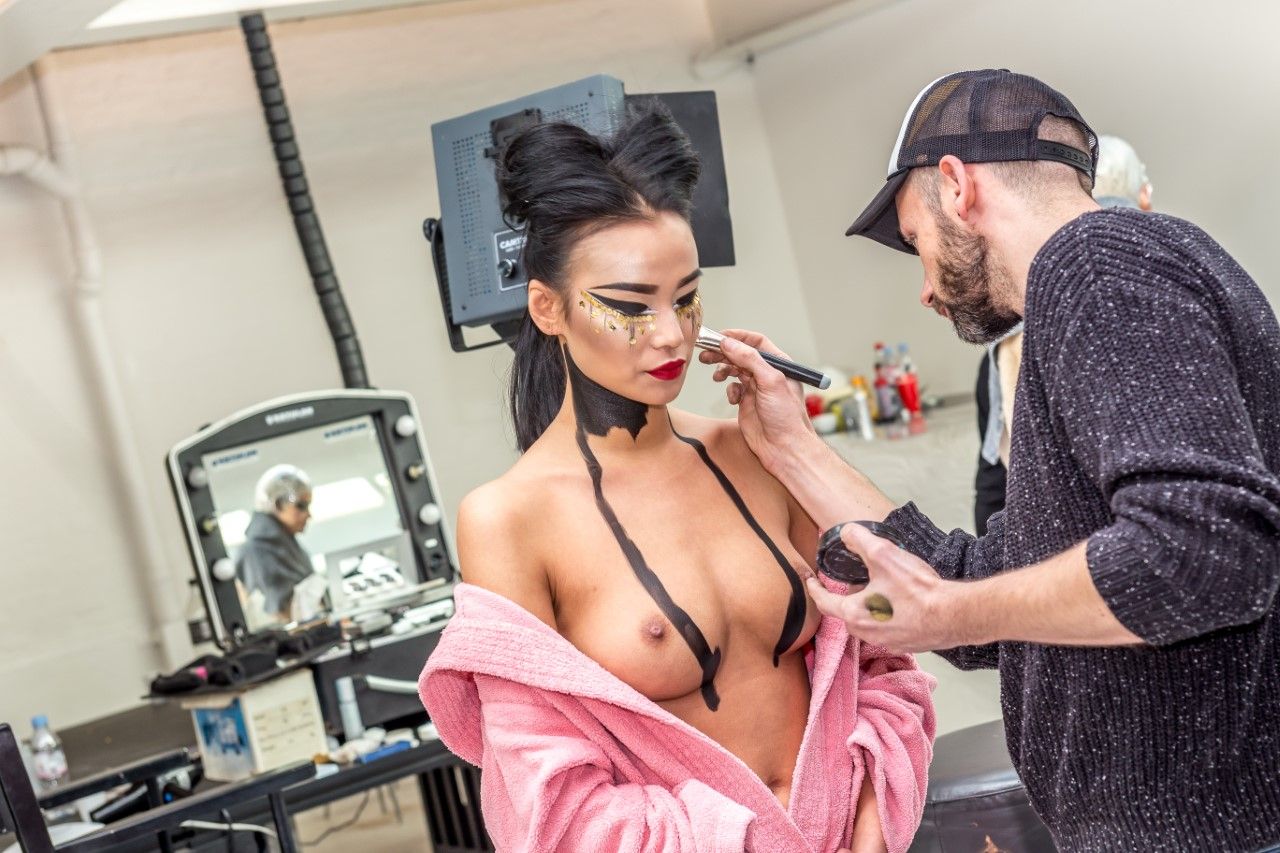 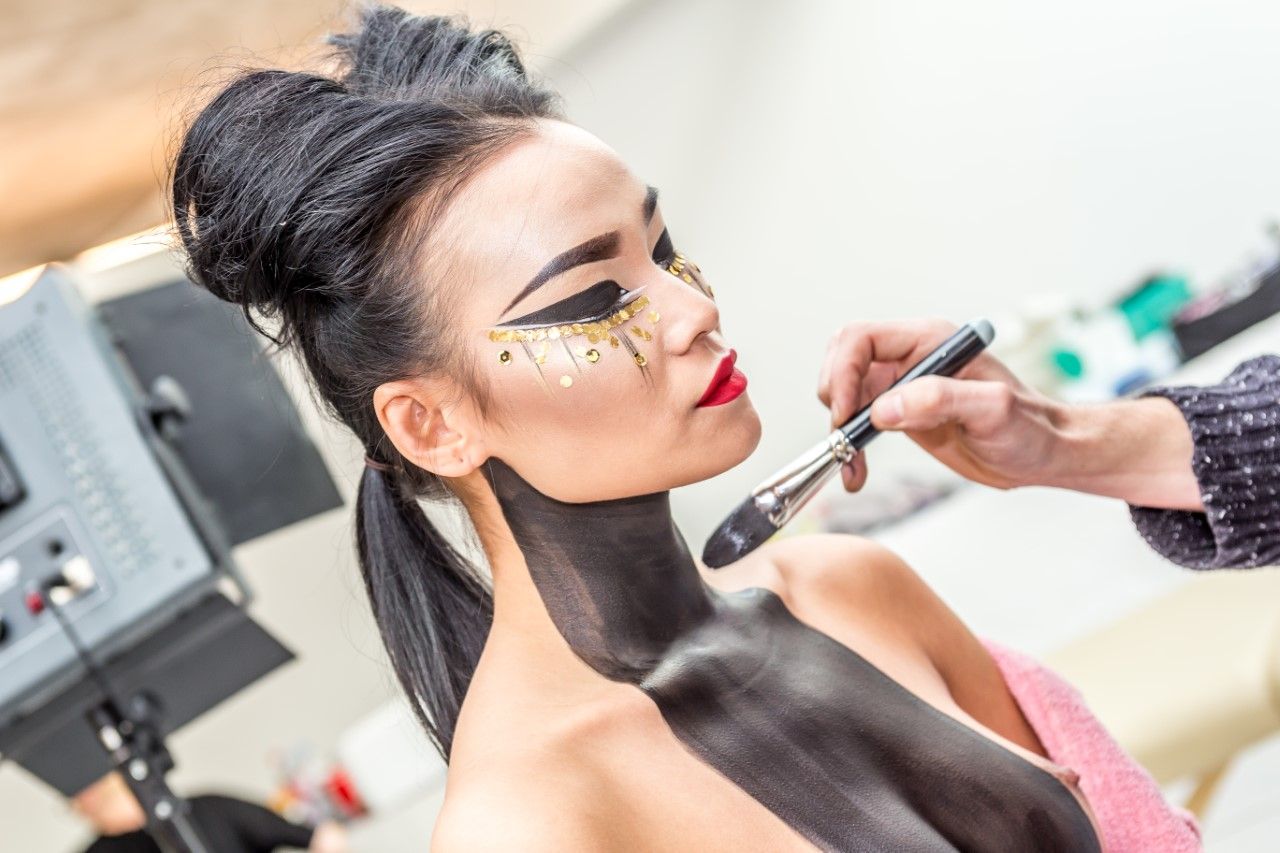 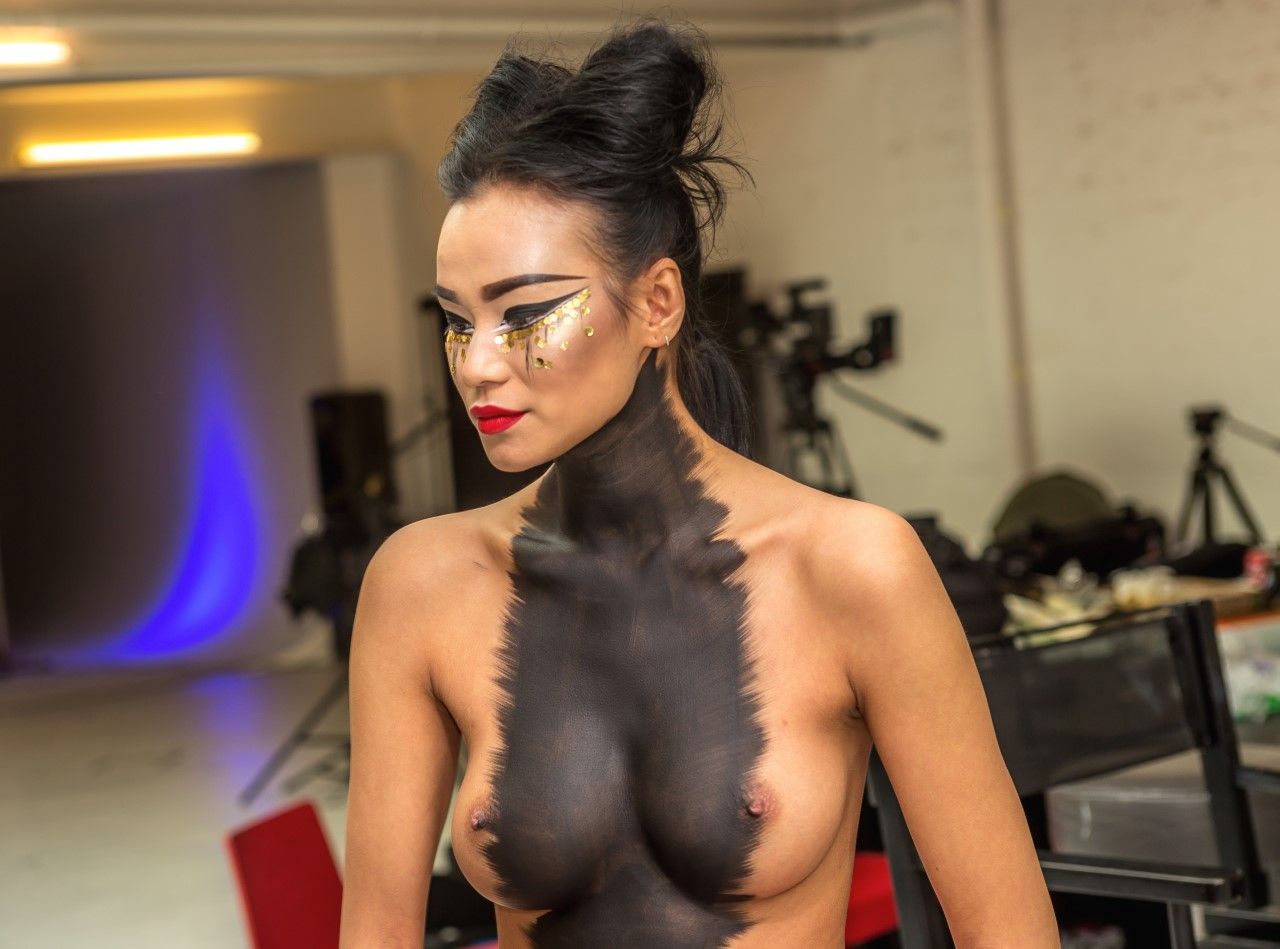 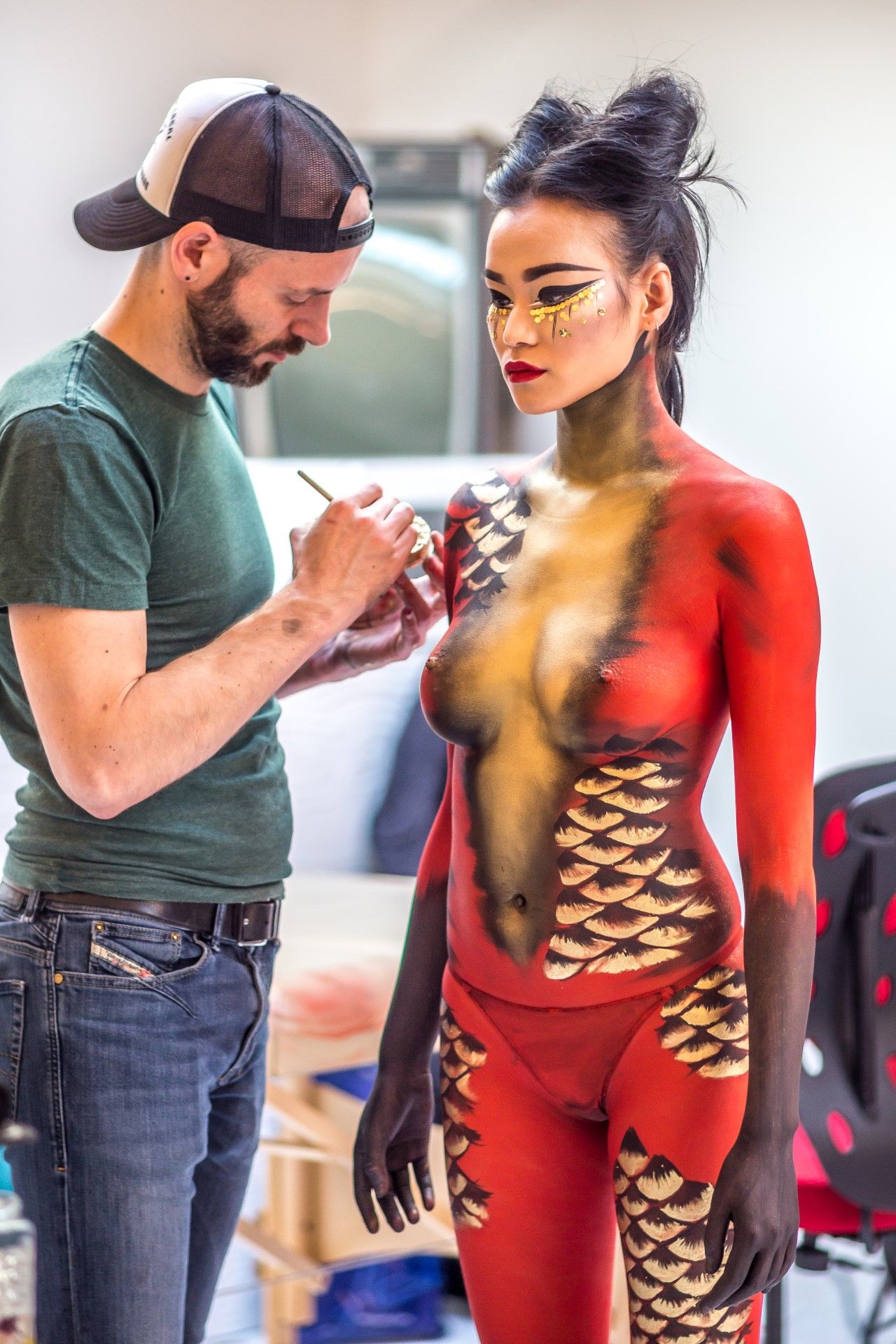 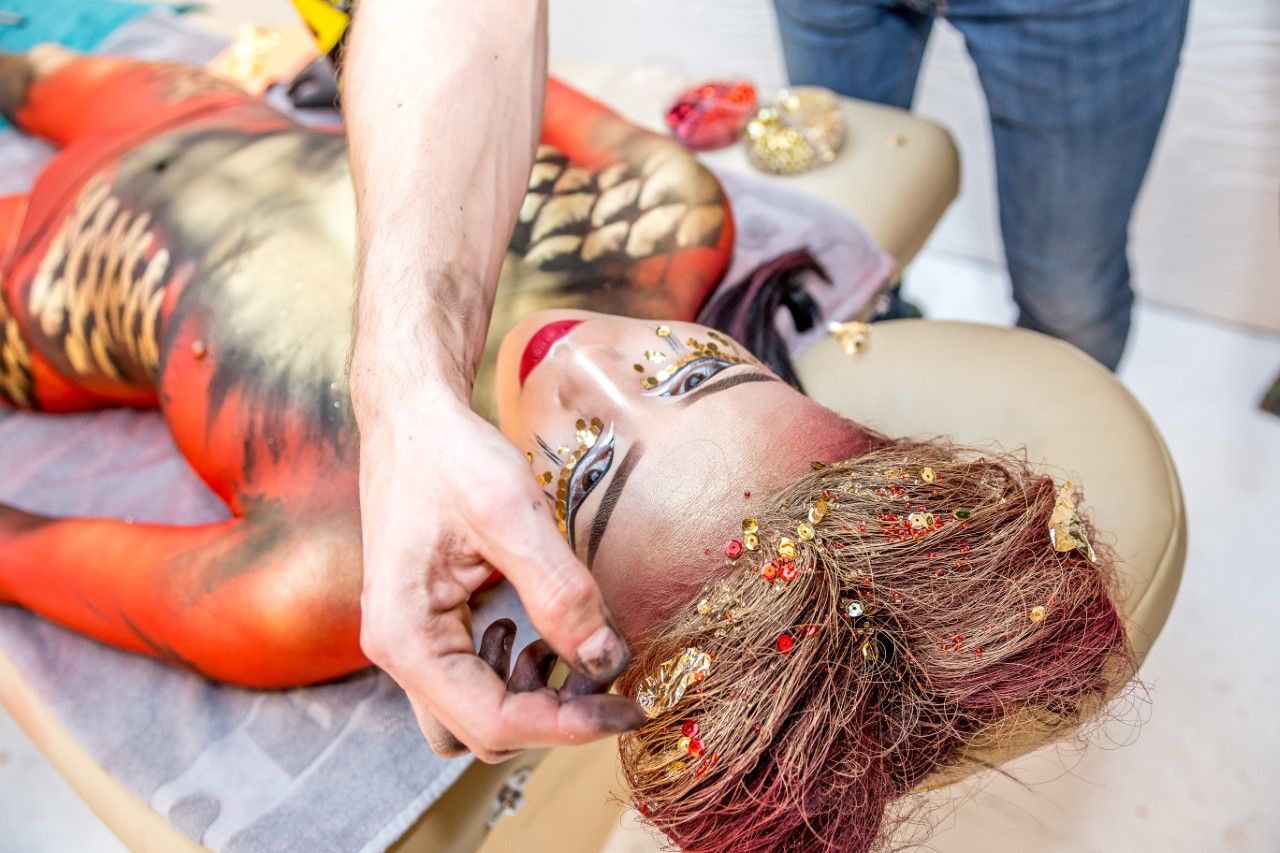 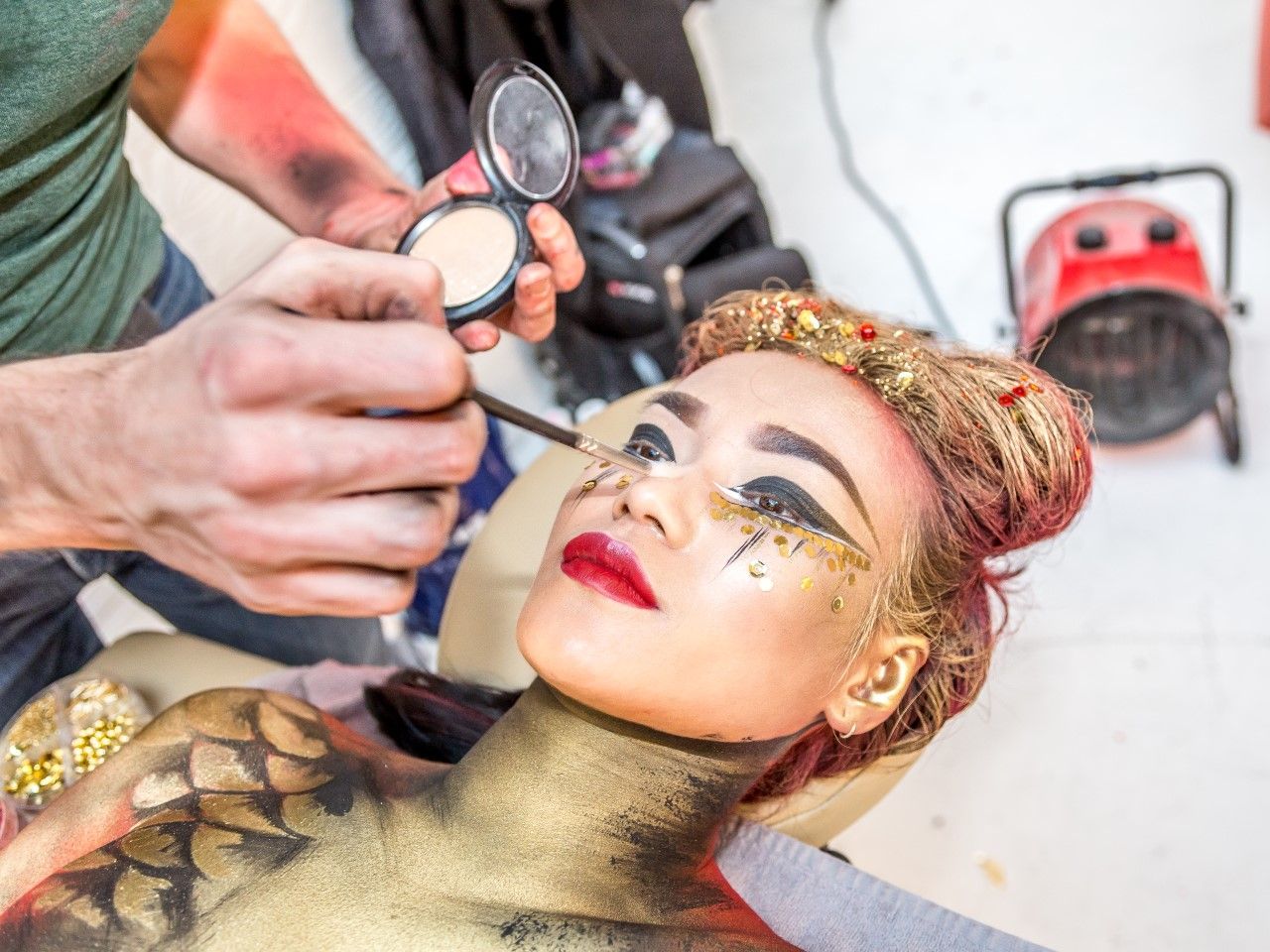 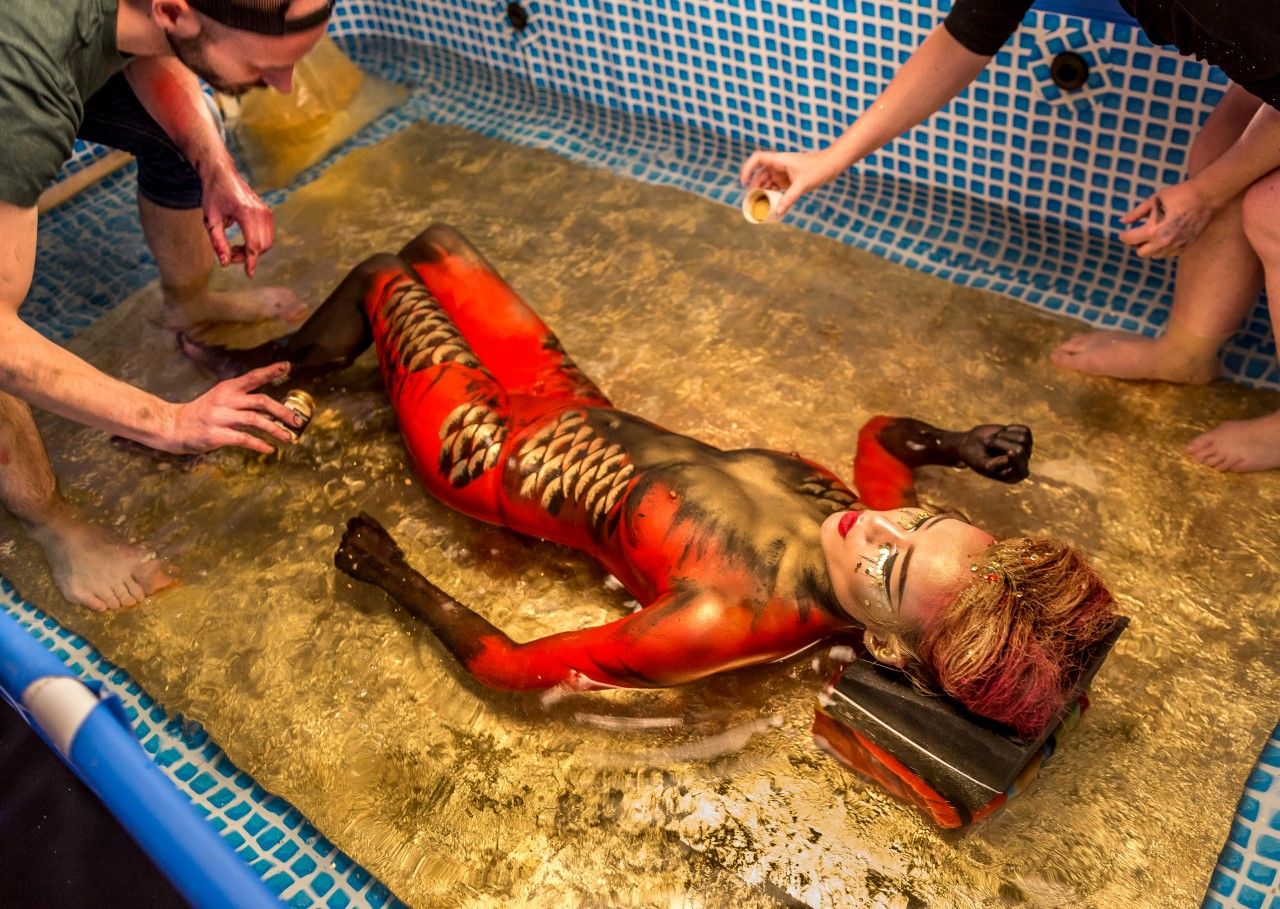 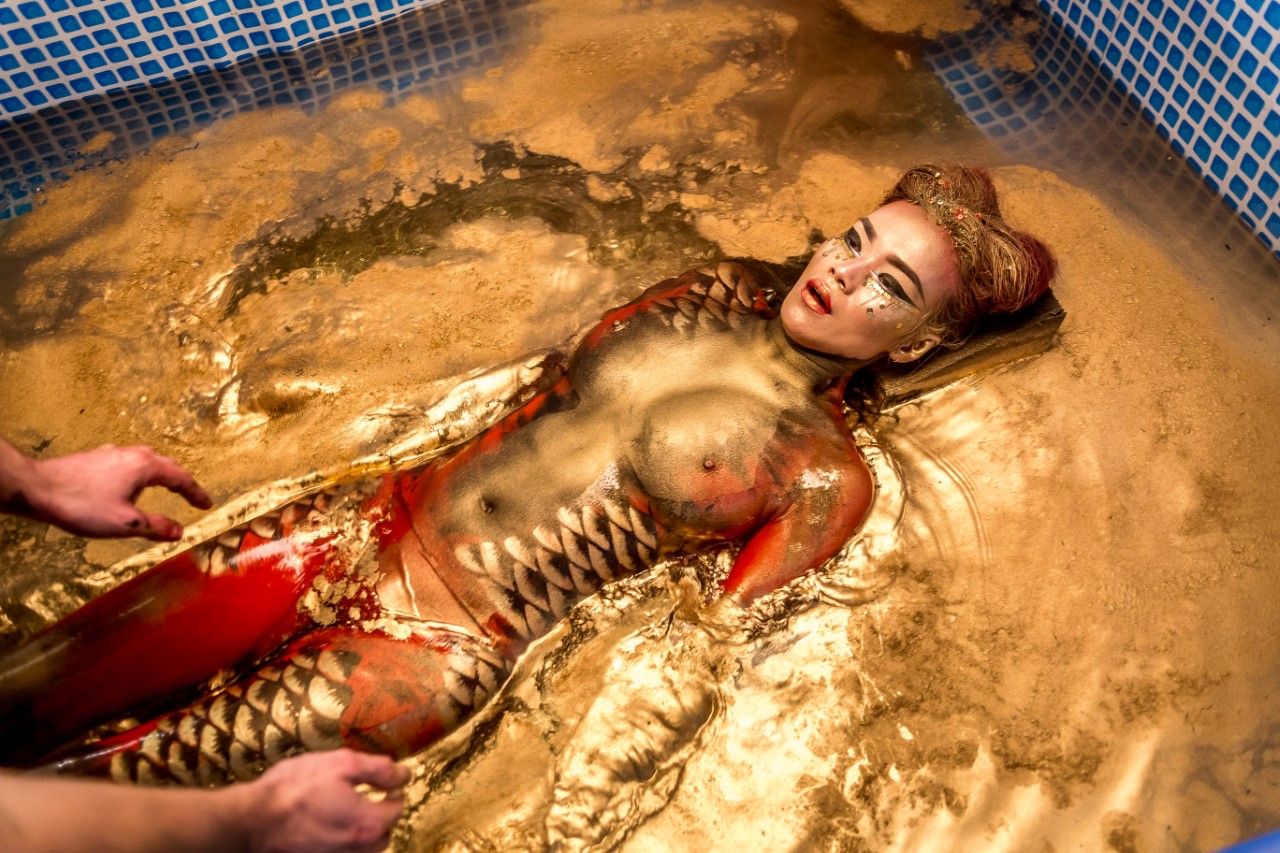 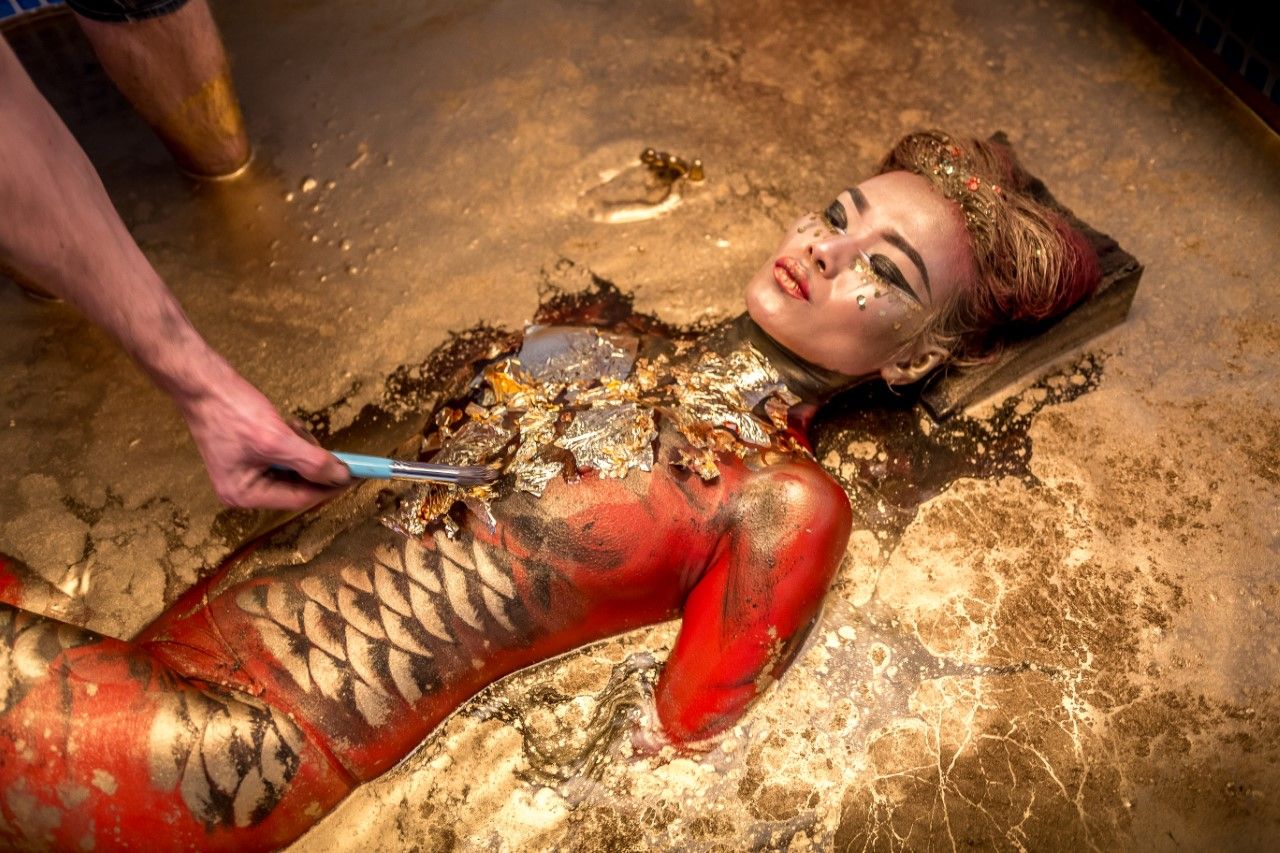 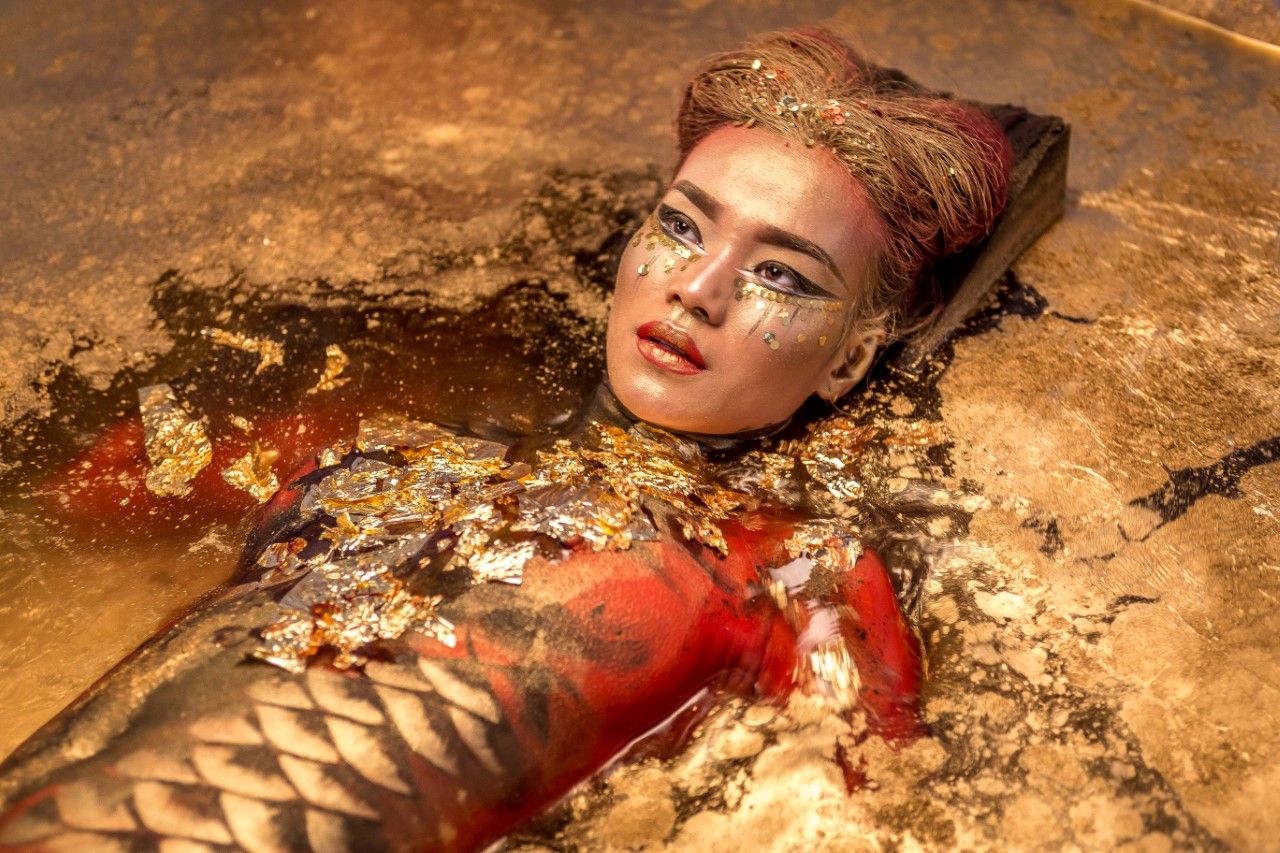 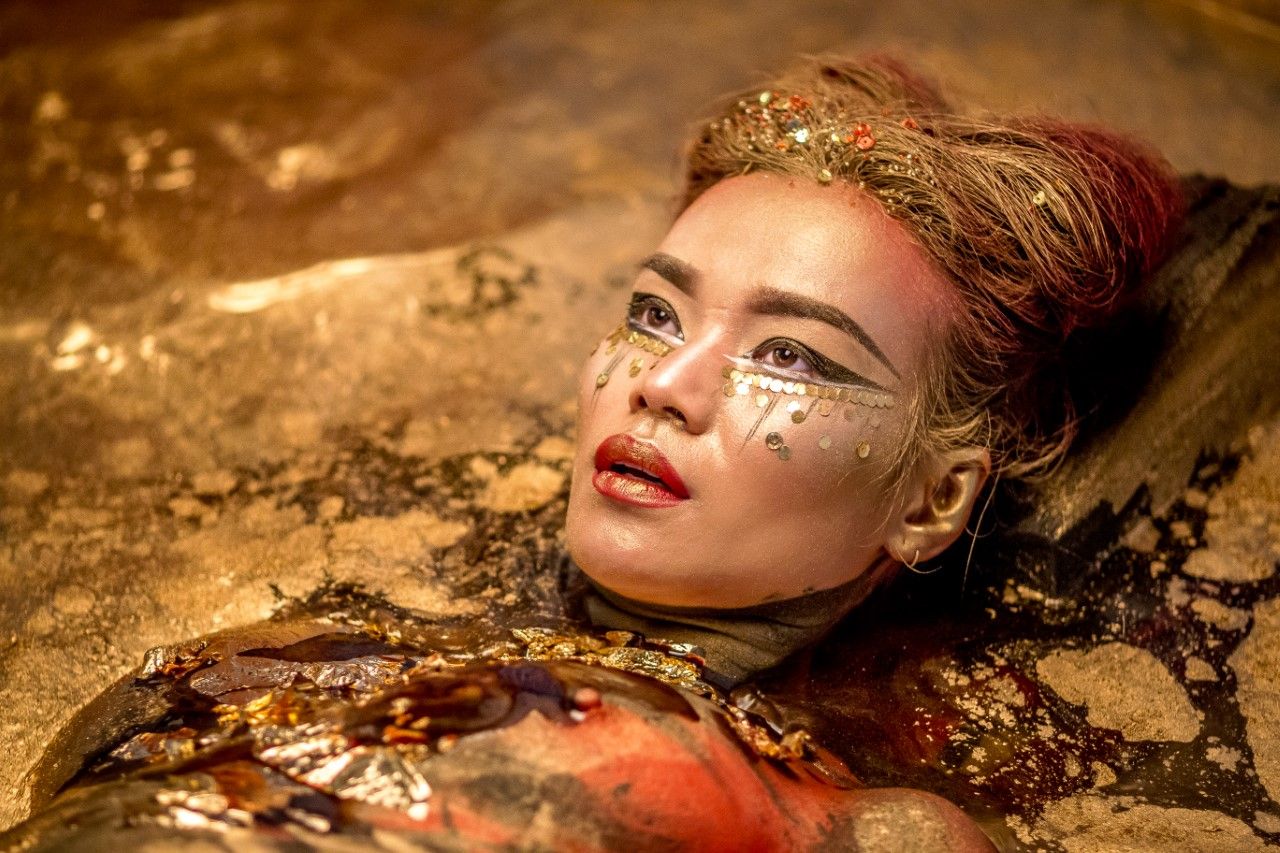 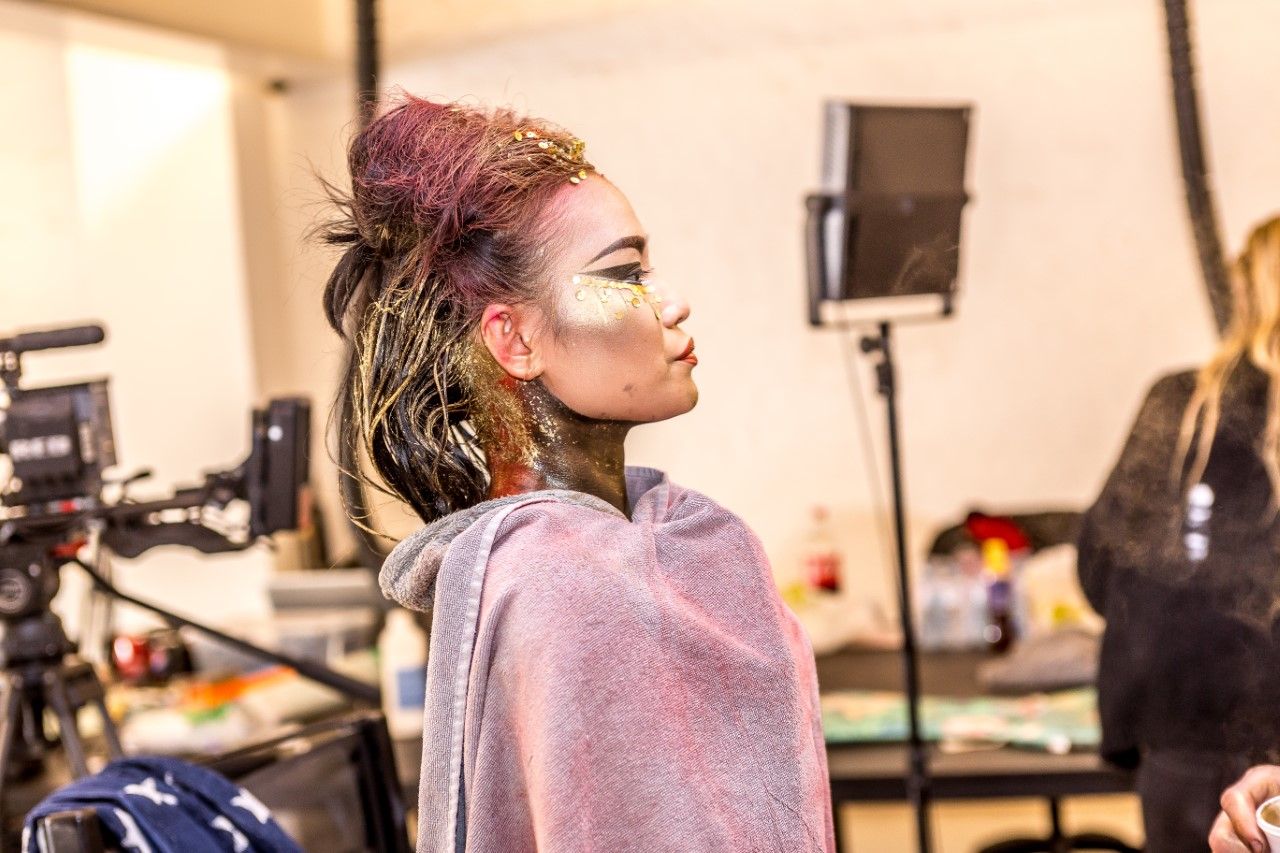 Modeled after the Japanese dragon god Ryūjin, deity of the sea and symbol of the boundless power of the ocean, Ryuu shows what a transformation from and to a human form can look like.

The artwork was created using materials described in the ancient legends, such as the red and white dyes selected to mimic the coral used to build Ryūjin’s palace. The artwork further depicts the transformation from the deity’s dragon form to a human shape. 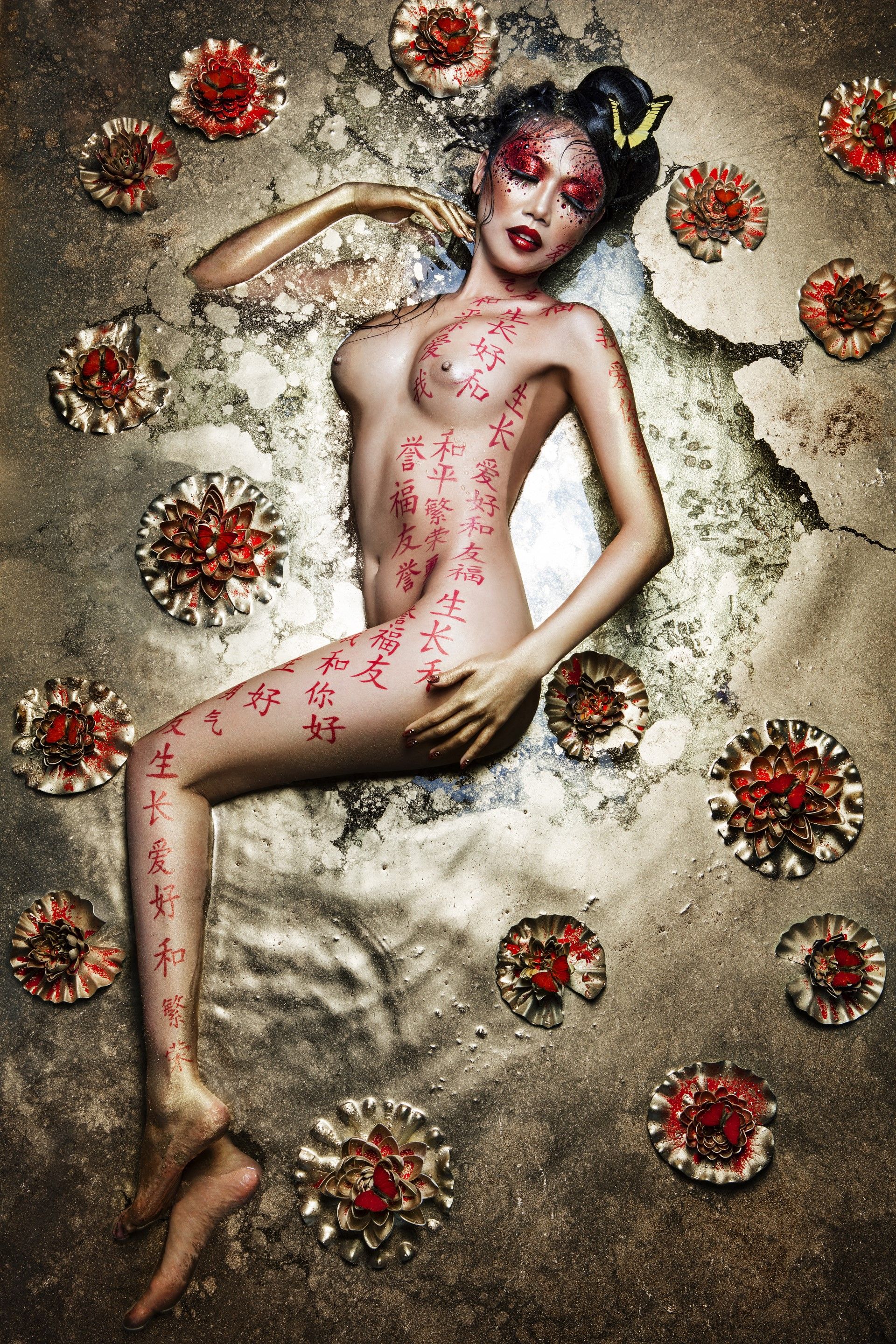